Both classes took a trip to a local farm and learnt lots of interesting things there.  This is a sample of some brilliant Literacy work from Y2 following their trip to the farm. A great, varied learning experience…

Next we felt some barley. It was pointy at both ends. Farmer George told us his farm grew 1000 tons of barley per year – enough to make 2000 pints of beer! It’s not because people drink too much beer it’s because there are a lot of people to drink it. Then Farmer George pulled a beer bottle out of the barley!

We picked oil seed rape, peeled off the sides and squeezed the seeds. Out came cooking oil.

After that, we went on a wooden trailer. Then we saw some cows. Farmer George he told us about the animals. It was fun because we kept sliding off our seats. We went over a lot of bumps. There was about fifteen cows. The farmer told us that they have 2 years of beautiful life then get cut up into meat. Then they get delivered to the butcher.

Next we fed the lambs and the pony toast. One of the lambs was called Candy and the pony was called Florence. Florence was really funny because she smiles to try to get the bread out of her teeth. She had about 30 teeth.

Finally we fed the sheep bread, washed our hands and went home. 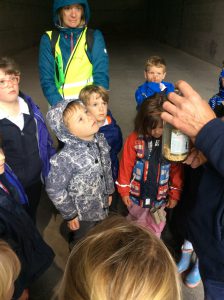 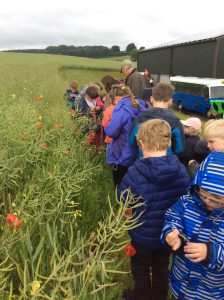 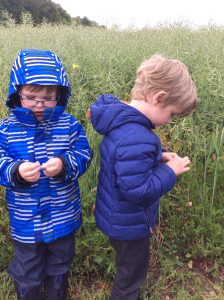 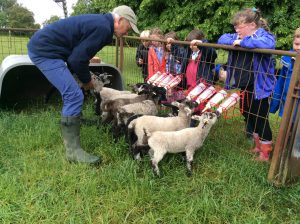 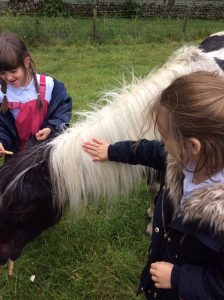 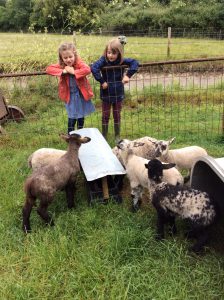 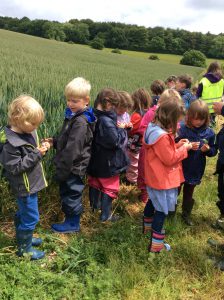 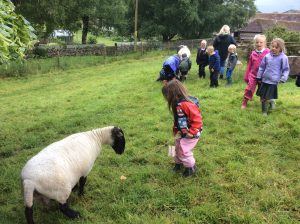 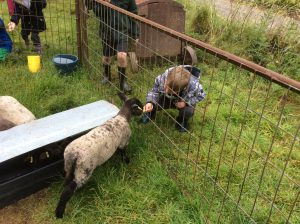 Cheselbourne Village School Catchment Area is Cheselbourne, Hilton, Melcombe Bingham and Ansty and the surrounding villages. However, parents can opt to bring their child to our school regardless of where they live providing there is a place available. Children in our catchment area who live more than three miles from the school will be offered free school transport. Some of our children are from families living outside the immediate catchment area but wish for their children to attend Cheselbourne.

All enquiries concerning admissions to our school should be made in the first instance to the school office please.

Dorset For You School Admissions Link